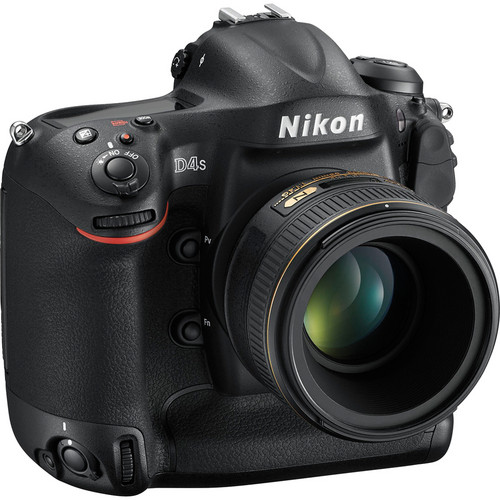 • Fixed the following issues, which would in rare cases occur when RAW+JPEG photographs were taken with write-enabled cards inserted in both the XQD and CompactFlash card slots, RAW primary – JPEG secondary selected for Secondary slot function in the SHOOTING MENU, and On selected for Network > Options > Auto send in the SETUP MENU.

By the way, the new Nikon D5 full frame DSLR camera is now in stock and shipping in the US.