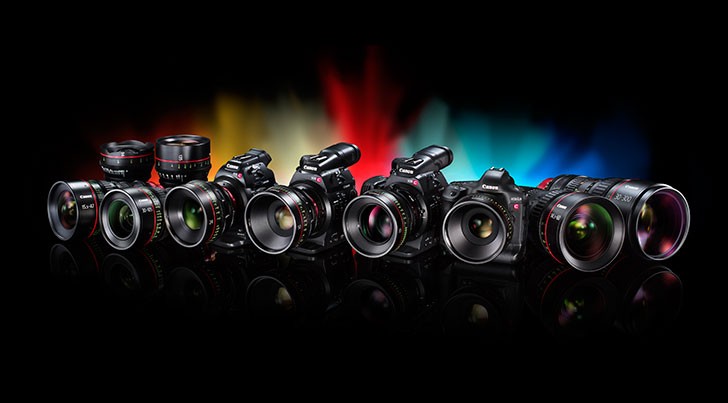 According to the report from CanonRumors,Canon will announce a new Cinema EOS camera – Cinema EOS C700 the first week of September for IBC, which runs from September 8, 2016 until September 13, 2016 in Amsterdam.

As an true ARRI competitor,Canon’s version of the Amira,it is not a follow-up to the Cinema EOS C500,and internally the camera is called the “C1” .

The camera will employ a new Super35 sensor with a claimed dynamic range of 15 stops, the same sort of claim made of the C300 Mark II.

The form factor will be different than the current Cinema EOS cameras. There will be likely be some kind of a shoulder mount，and the resolution will be slightly above 4K.

The new Canon Cinema EOS C700 will support anamorphic lenses. The price will probably be at least $30,000.