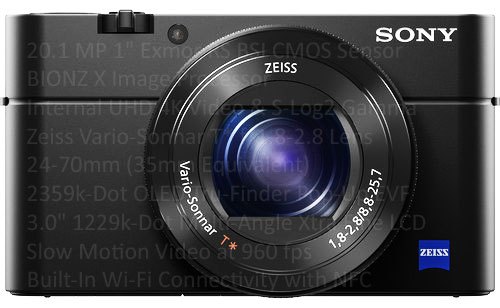 According to TheNewCamera, as a competitor of Nikon DL 24-85 , the next Sony RX100 series camera will have a new sensor with Hybrid Phase AF points to support super-fast AF speed.The camera announcement will be done on June 2016. The other big reason we may be expecting Sony RX100 V camera this June, since Sony is sending invites for a special meeting going to held next month. Sony send such invitations on product announcement only.