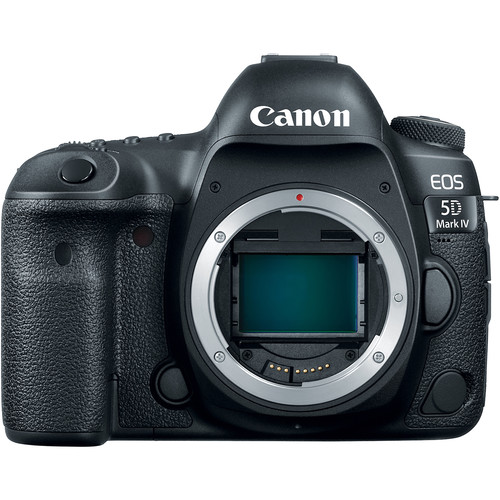 Canon will release a new firmware update for Canon EOS 5D Mark IV next month, probably at NAB 2017 in Las Vegas. This new firmware will add C-Log feature to the Canon EOS 5D Mark IV DSLR camera and fix several bugs. According to many videographers, the C-Log feature (Canon Log) is “one of the nicest features in a Canon camera” and it helps retain shadow and highlight information much more efficiently.

The official announcement will be April 2017, around NAB 2017 in Las Vegas.