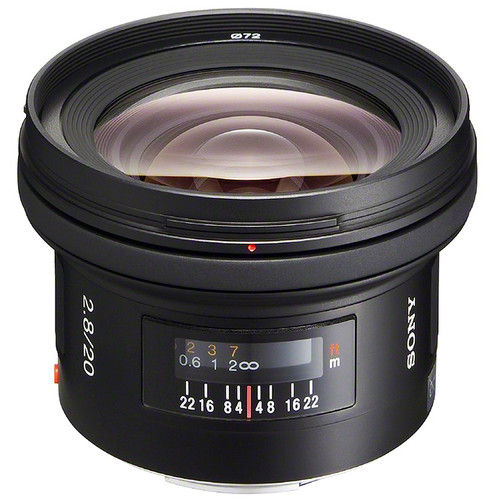 He told me that Sony will launch a new 20mm f/2.8 Full Frame E-mount later this year. This will be part of the affordable FE lens series from Sony like the 50mm f/1.8 FE and 28mm f/2.0 FE. It will become a relatively compact lens like the 20mm A-mount version.