Sony A6300 Mirrorless Camera Gets Gold Award at DPReview! 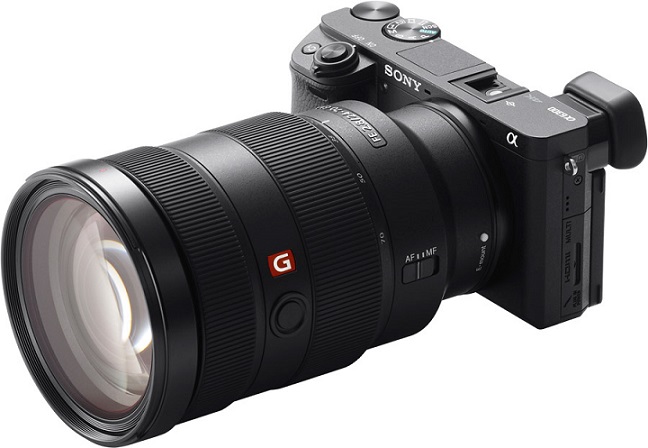 The a6300 is a tremendously capable camera, whether you’re looking to shoot stills or video. Getting the best out of the camera requires a bit of work on the user’s part but its sheer capability makes this worthwhile. Its image quality is at least match for anything in its class, its autofocus is very impressive and its 4K video is peerless.

The Sony A6300 has the world’s fastest autofocus speed and most extensive autofocus coverage plus newly developed 24.2 MP APS-C Sensor, high resolution 4K video recording. Additionally, the a6300 takes full advantage of its enhanced fast hybrid AF for movies in both HD and 4K. So, the Sony A6300 mirrorless camera delivers class-leading photo and video quality, plus good performance and features for shooting action.

The Sony a6300 are selling like hot cakes and it is one of the best selling mirrorless cameras at Amazon.