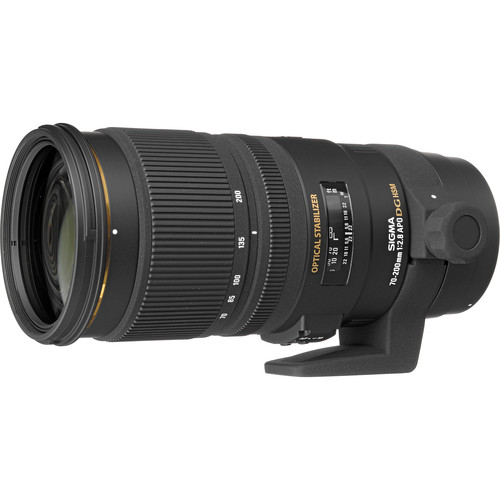 The detailed specs and price of the Sigma 70-200mm f/2.8 DG OS HSM Sports lens are still unknown. Shipping will not start until the latest four new lenses are shipping in good quantity.