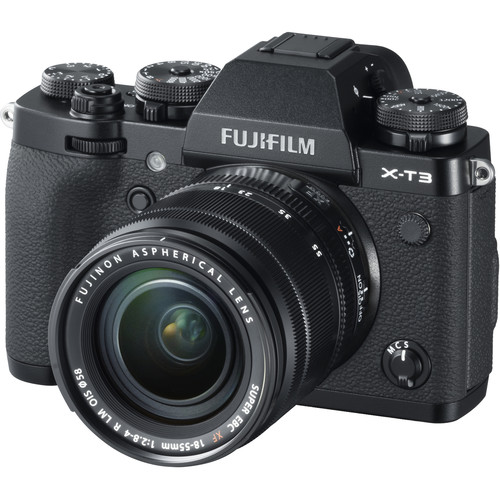 The firmware update Ver.3.21 from Ver.3.20 incorporates the following:

The firmware update Ver.1.03 from Ver.1.02 incorporates the following issue:

The firmware update Ver.1.20 from Ver.1.10 incorporates the following issues:

This firmware adds the following function to complement the current support for still image shooting via USB communications:
・Starting and ending video recording
・Adjusting exposure settings (exposure mode, shutter speed, aperture, ISO sensitivity, exposure compensation) for video recording
・Making manual focus adjustments for video recording
*This is the function via USB communication. About supported gimbals and drones, refer to support information not only on our website but also manufacturers’ websites.

3.Capability to save up to 9,999 pictures in each folder.

Until now, the number of pictures that can be saved in a folder on an SD card was limited to 999. This update will raise the limit by ten times to 9,999 pictures.