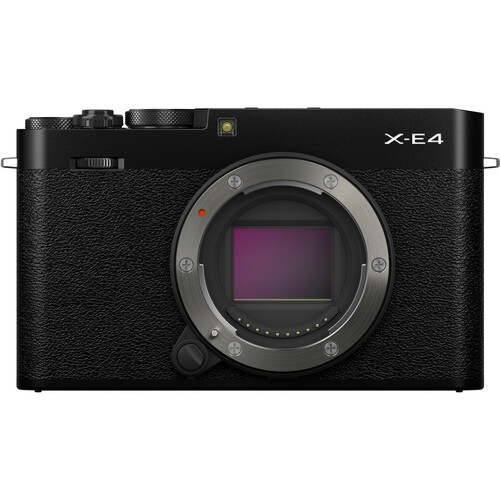 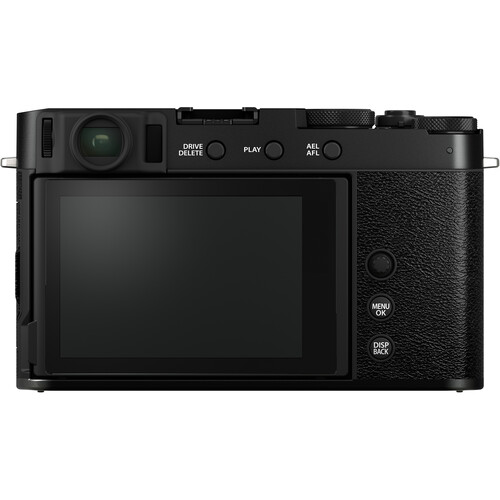 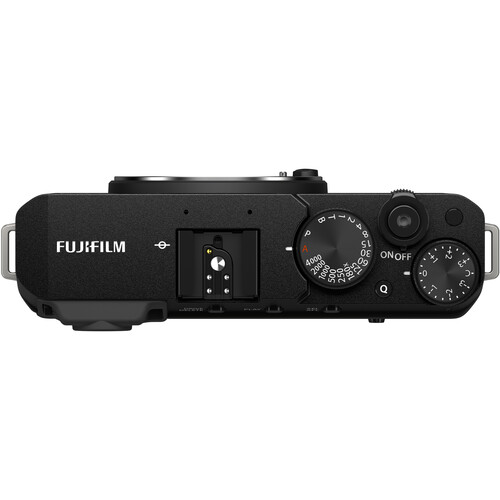 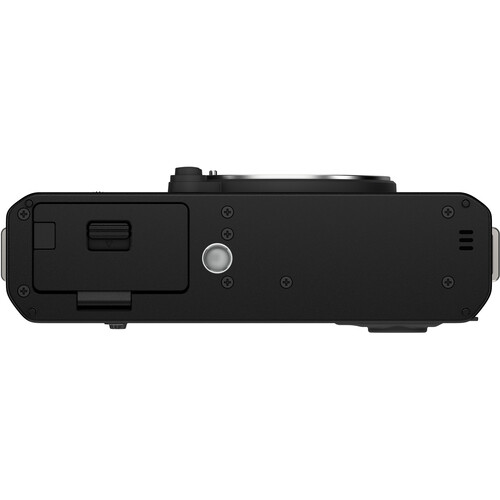 – The compact and lightweight mirrorless digital camera for X Series with the fourth-generation sensor and image processing engine
– A classically-designed beautiful camera body featuring the fast and accurate AF as fast as 0.02 seconds
– Superb operability to make it comfortable to take high-quality image with proprietary color reproduction

The X-E4 is the most compact and most lightweight of all mirrorless digital cameras equipped with the Series’ fourth-generation image sensor and image processing engine. The beautiful camera body in a classical design carries a fast and accurate autofocus (AF) as fast as 0.02 seconds. It boasts exceptional operability, producing high-quality images with the company’s proprietary color reproduction technology.

The X-E4 is a mirrorless digital camera that caters to a wide range of lifestyles and situations, making it a perfect choice for those who want to carry a camera around anywhere and anytime to enjoy photo shootings of an advanced quality.

The X-E4’s beautifully classical body features the 26.1MP “X-Trans™ CMOS 4”** sensor and the high-speed “X-Processor 4” image processing engine, which are also featured in models including the X Series’ flagship model “FUJIFILM X-T4.” Its fast and accurate AF can attain focus in as fast as 0.02 seconds, ensuring that users capture decisive photo opportunities. The camera can deliver diverse photographic expressions with Fujifilm’s Film Simulation modes, replicating the colors and tones characteristic of the company’s films such as the photographic film “Velvia” and motion picture film “ETERNA.” Users can take advantage of excellent color reproducibility, nurtured for more than 80 years, to enjoy high-quality photography with ease thanks to exceptional operability attributable to features such as the LCD monitor that can be flipped upward to 180 degrees and the Shutter Speed Dial.

Fujifilm will continue to deliver photographic pleasure through the X Series of mirrorless digital cameras such as the X-E4 and an extensive lineup of interchangeable lenses for the Series including the standard prime lens “FUJINON Lens XF27mm R WR” and the ultra telephoto zoom lens “FUJINON Lens XF70-300mmF4-5.6 R LM OIS WR,” also announced today.

(1) Compact and lightweight camera body in a stunning design

(2) Equipped with the latest image sensor and image processing engine

This is a genuine leather bottom case that provides protection to the camera body while accentuating its stunning linear design. Its advanced features include the ability to change the battery without having to remove the camera from the case.

This metal hand grip makes it substantially more comfortable to hold the camera. It helps reduce camera shake when shooting with a large-aperture lens. The camera’s battery or SD card can be replaced without having to remove the hand grip.

This metal thumb-resting grip is installed at the top part of the camera body, providing a thumb rest for a firm grip. The part where the thumb comes in contact is coated with rubber non-slip strip to control camera shake even when shooting with one hand. Users can rotate camera dials without having to remove the TR-XE4, offering operating comfort and enhanced grip at the same time. It is available in black or silver to match color variations of the X-E4.