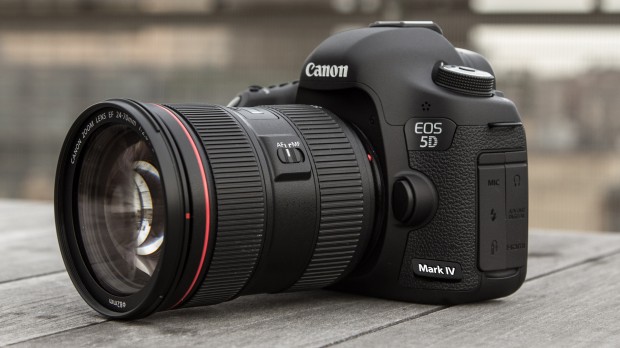 It is now confirmed that the upcoming Canon EOS 5D Mark IV DSLR camera will be announced on August 25 and showcased at Photokina 2016 in September for a October release. In addition, the Canon EOS 5D Mark IV will come with a new EF 24-105mm f/4L IS II kit lens along with another current lens kit. Currently, I am not sure if the new Canon EF 16-35mm f/2.8L III lens will be announced on the same day, or maybe Canon will unveil this lens at Photokina 2016 in September.

So, do you think this Canon EOS 5D Mark IV DSLR camera has enough revolutionary upgrade in performance to compete with Sony a7RII and Nikon D810?

And, Northlight Images leaked three blurry pictures which are suspected to be taken by the upcoming Canon EOS 5D Mark IV DSLR camera. These images are “some screen grabs from a US TV show where there are a couple of Canon DSLRs being used for close shots, mounted on a golf cart. It seems that the footage from these cameras looked just a bit too good for a 5D3“. 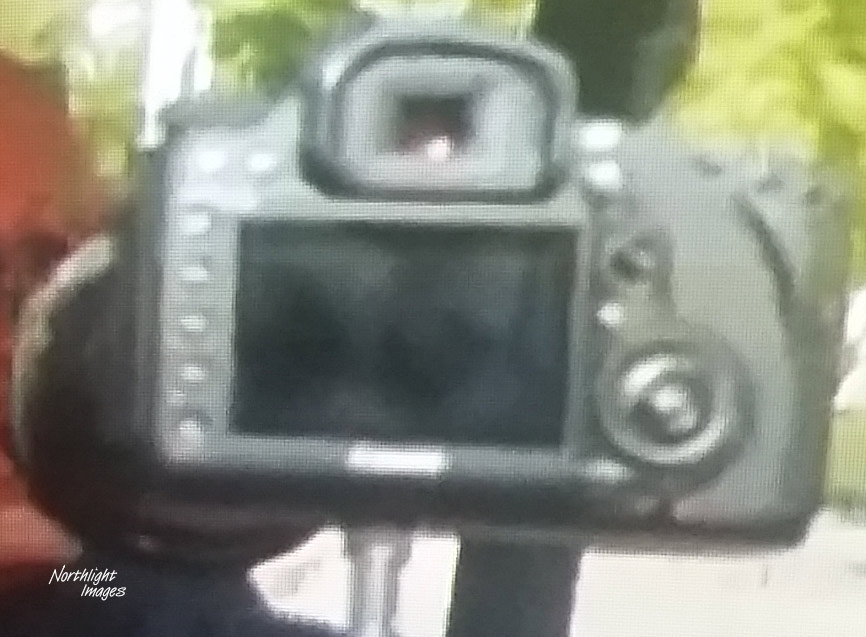 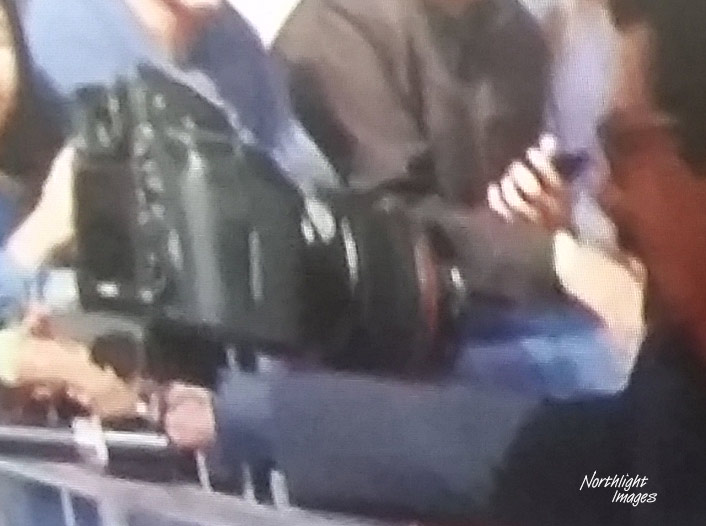 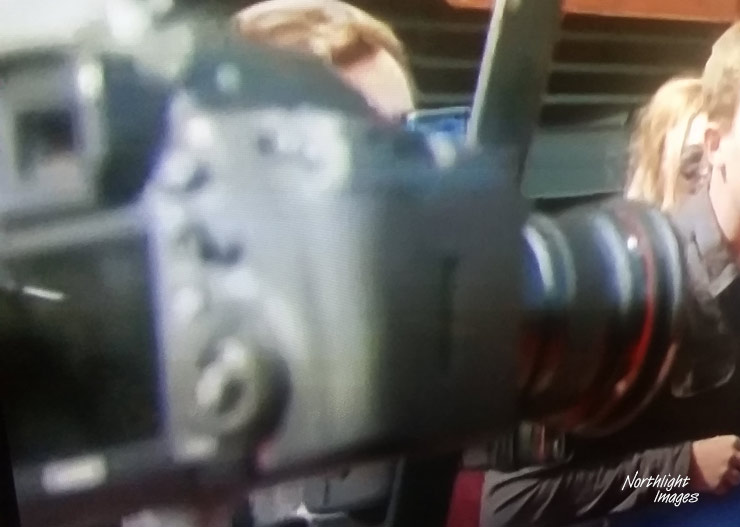 Note: You can now join the Canon Camera Users Facebook Group to share your Canon photography and advice, ask and answer questions that arise and help each others!