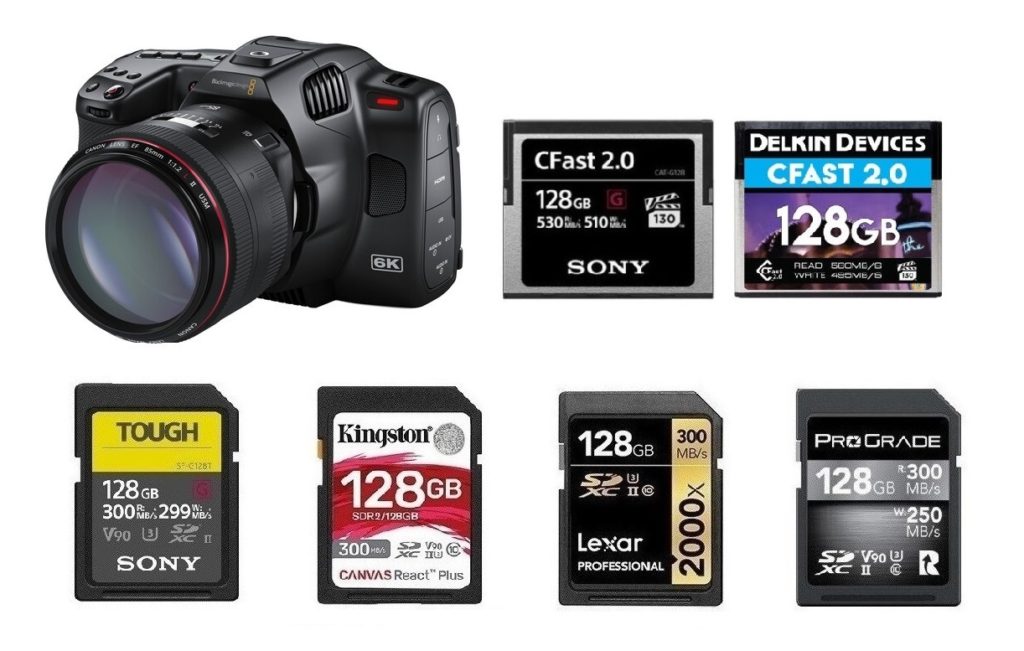 Don’t own the BMPCC 6K Pro yet? Just get it at B&H, Adorama.