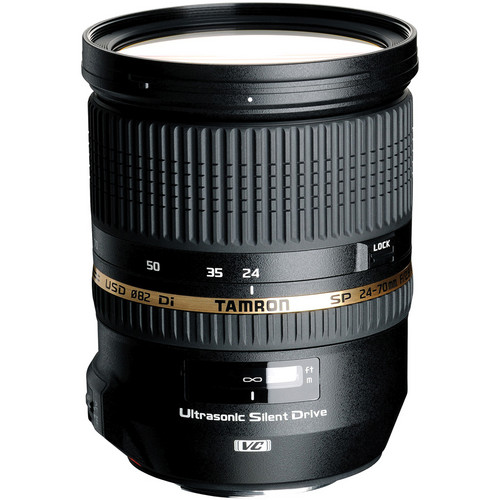 Providing functionality, versatility, and good image quality, the 24-70mm f/2.8 zoom lens is one of the most popular lenses in the world. Sigma, Tokina and Nikon already updated their 24-70mm f/2.8 lenses, so it will not be a surprise for photo enthusiasts that Tamron will introduce a new 24-70mm f/2.8 Di VC USD G2 lens.

New Tamron Rebates: Up to $300 Instant Savings and $200 MIR on Tamron Lenses