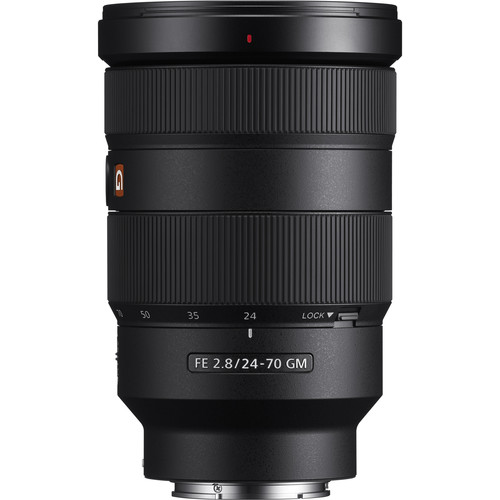 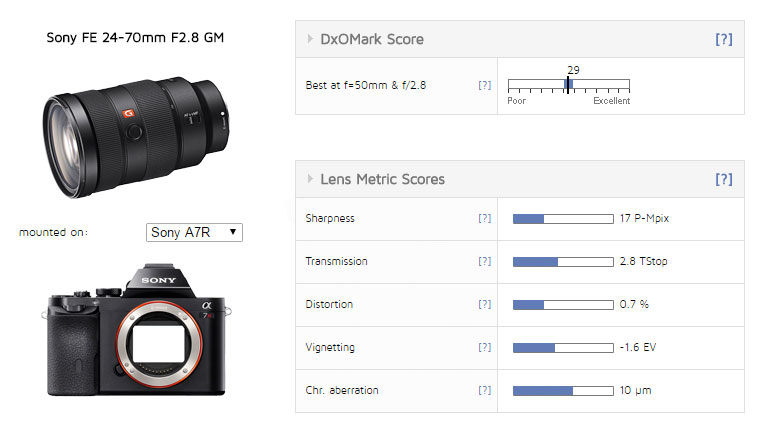 Given the emphasis on the high-grade components and construction to match the maker’s high-resolution sensors, we had high hopes for the Sony FE 24-70mm F2.8 GM, and we weren’t disappointed. It is the best-performing zoom in the maker’s range and can easily hold its own against the new AF-S Nikkor 24-70mm F2.8E ED VR. However, for edge-to-edge to sharpness, the Sony isn’t quite in the same league as the Canon EF 24-70mm F2.8L USM II, but we still have to add the Sony A7RII to propose a fair comparison with the 50 Mpix Canon EOS 5DSR. Nevertheless, the Sony does have certain strengths — better transmission and lower lateral chromatic aberration than many high-grade primes — and while certainly pricey, it’s still a competitive and tempting addition to the range.

The newly released Sony FE 24-70mm f/2.8 GM lens is the ultimate choice for those seeking the highest possible optical performance for portrait, travel and event photography or even simple everyday shooting. The XA element reduces aberration and delivers the ultimate resolution throughout the entire zoom range and aperture range, as well as from corner to corner of all image files.