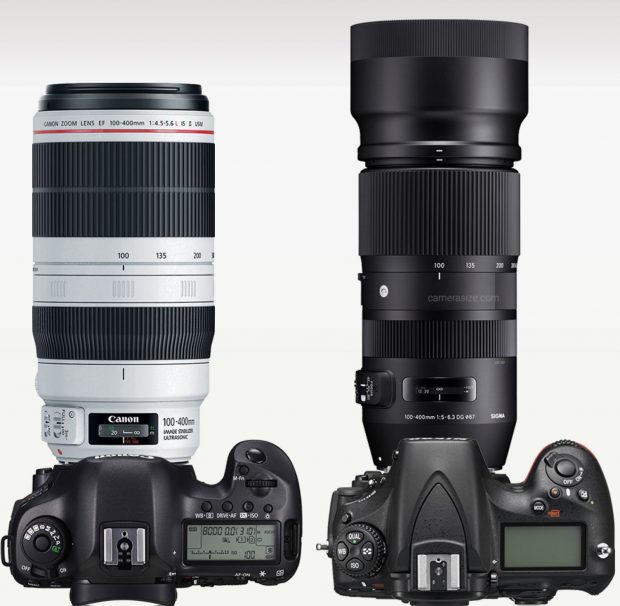 An exciting rumor from SAR said that Sony is woking on a new FE 100-400mm G lens and this new FE lens will be announced with a new camera in April 2017.

I heard from source that Sony is developing FE100-400G.
If development is in time, it will be announced with a new camera in April.