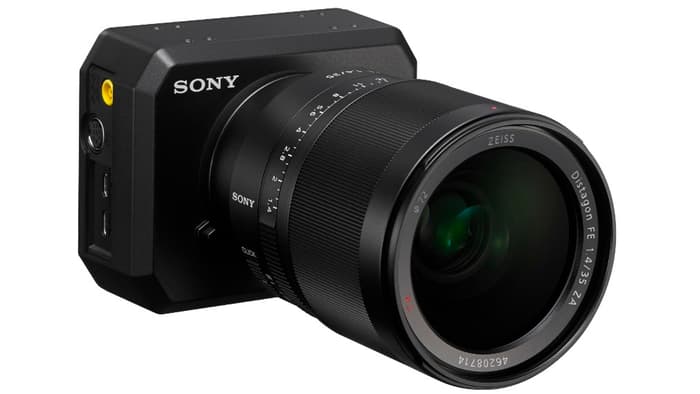 The Sony UMC-S3C video camera will be available in the United States in August 2016.

Here is the full press text (via Sony):

Capable of achieving sensitivity and resolution with color video recording in 4K, the UMC-S3C realizes the highest sensitivity in its class – under 0.004lx, expandable to ISO 50-409600. The camera uses advanced imaging technologies from Sony’s consumer and professional groups – a full-frame 35mm Exmor sensor, to realize high sensitivity with high light condensing efficiency, and an image processing engine, which enhances noise reduction. Using compatible E-mount lenses that maximize the performance of the 35mm full-frame sensor, resolution is kept high across the entire image area. 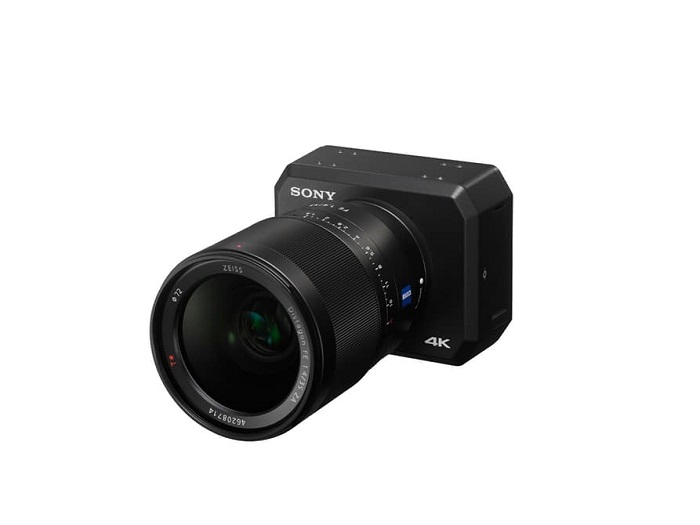 Weighing approximately 400g, the lightweight UMC-S3C is currently the most compact camera in Sony’s full-frame line-up. With mounting points on the camera body to enhance mobility, it easily attaches to moving objects. Users can control the camera via multi terminal, including micro USB compatible devices, remote controls or compatible software.

The UMC-S3C is suitable for a variety of applications including disaster response; wildlife monitoring; landscape mapping or surveying; surveillance, inspections and investigations; live camera; and as a dashboard/professional point-of-view (‘POV’) camera, among others.

Supporting multi-camera systems, the UMC-S3C fits into nearly any existing infrastructure and also allows playback functions with the use of a PC as well as Live View via HDMI.

Long-duration video recording is also possible as the camera is equipped with a memory card slot on the camera body instead of network cabling. With a 64GB memory card, users can record up to 125 minutes of 4K footage at standard quality (30 fps/60 Mbps). In 4K resolution, where images are four times more detailed than full HD, users can cover larger areas with the highest image quality. The UMC-S3C also supports the XAVC S format for high-quality 4K recording at 100Mbps, especially useful in environments where cabling or space is limited.

Sony’s UMC-S3C is planned to be available in the United States in August 2016.