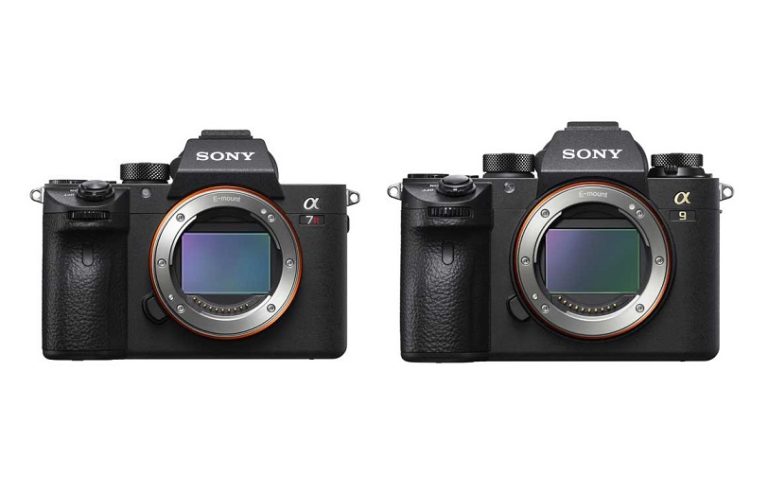 The new Sony a7RIII mirrorless camera is now officially announced, want to find out the main differences between Sony a7RIII and Sony a9? Here is the detailed specifications comparison of Sony a7RIII vs Sony a9.

Sony a7RIII ($3,198 at Amazon, B&H, Adorama): Revolving around a full-frame 42.4MP Exmor R BSI CMOS sensor and updated BIONZ X image processor, the a7R III affords an impressive 10 fps continuous shooting rate. This updated Fast Hybrid AF System employs a combination of 399 phase-detection points and 425 contrast-detection areas for quicker acquirement of focus in a variety of lighting conditions. In addition to speed and AF, the processing improvements also help to realize greater image clarity throughout the sensitivity range from ISO 100-32000, which can further be expanded to ISO 50-102400.

Sony A9 ($4,498 at Amazon, B&H, Adorama.): Making use of a 24.2MP full-frame Exmor RS stacked CMOS sensor and BIONZ X image processor, the new Sony a9 is capable of shooting at up to 20 fps, recording UHD 4K video internally, and shooting with an expanded sensitivity range to ISO 204,800. Balancing the quickness of the processor is a well-matched 693-point phase-detection autofocus system that covers 93% of the image area for accurate and quick subject tracking in a variety of lighting conditions. 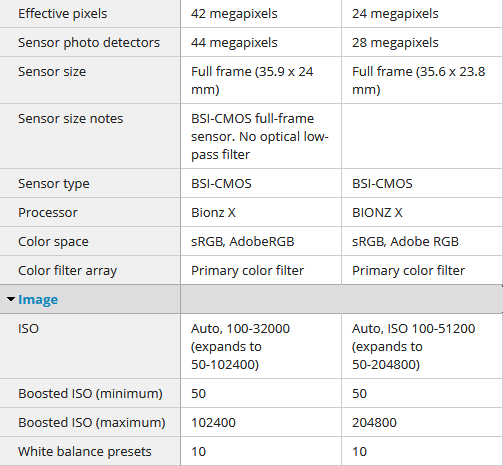 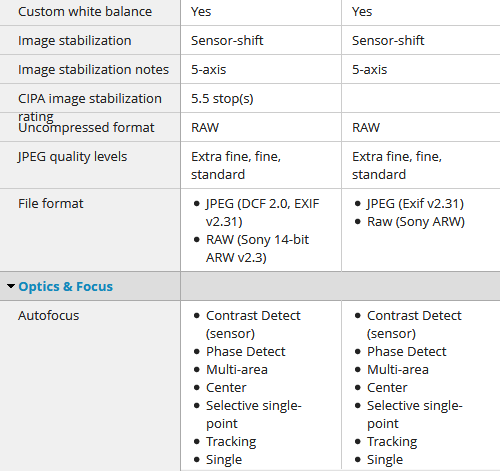 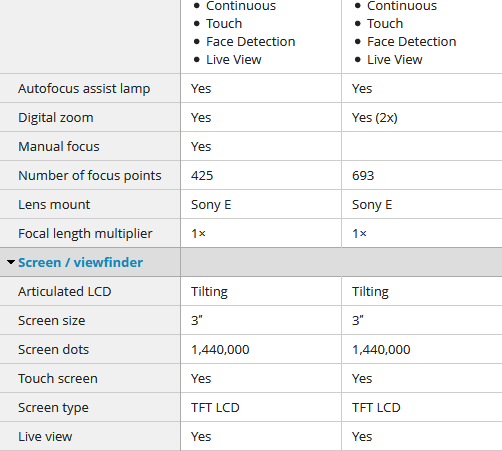 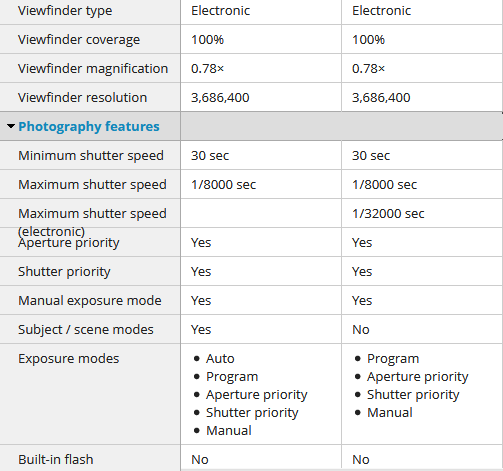 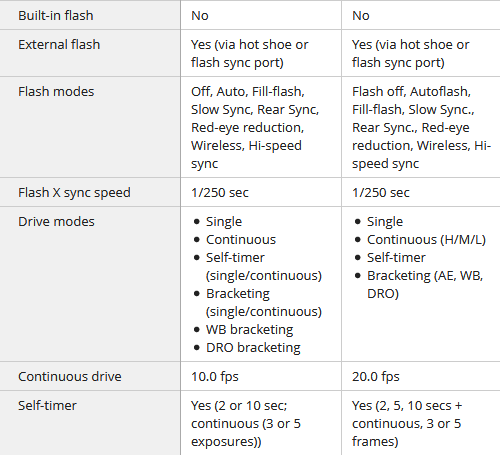 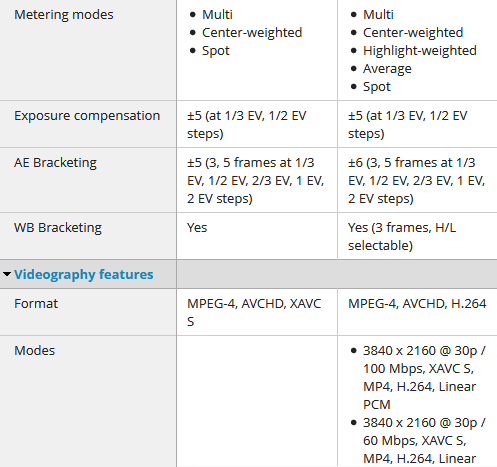 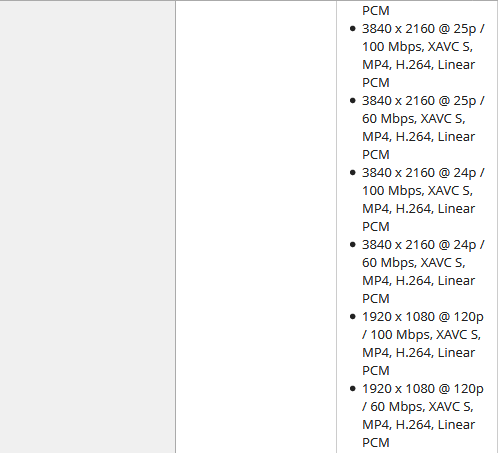 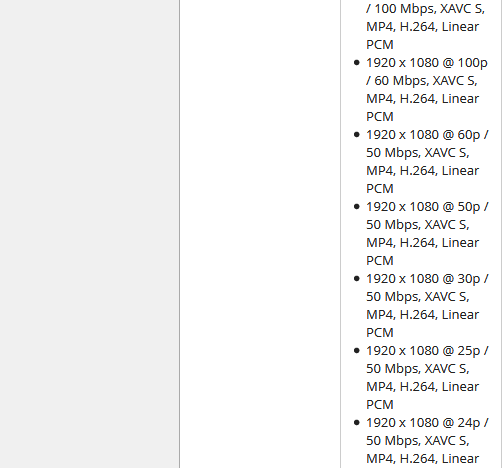 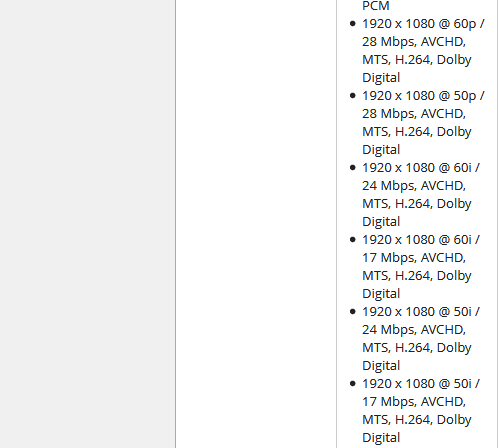 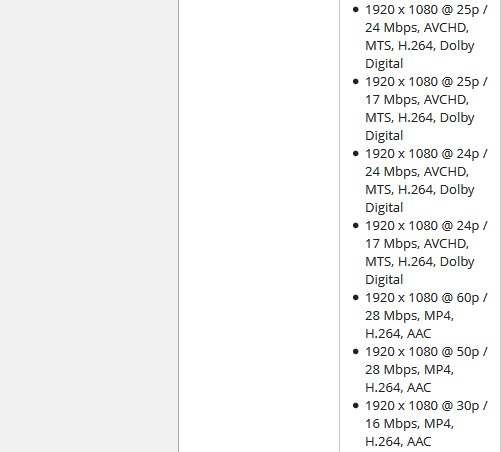 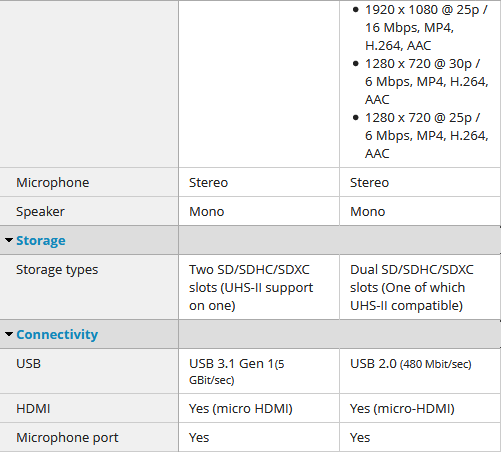 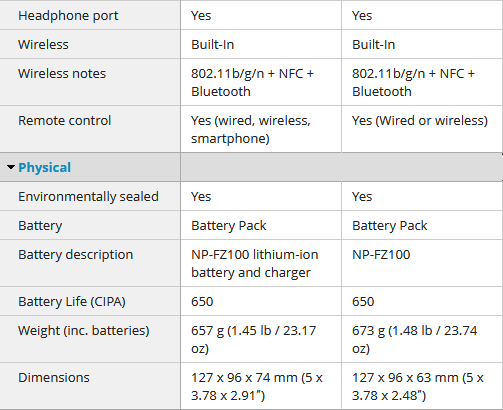 In addition, we are getting ready for the Sony Black Friday & Cyber Monday Deals 2017.