Sony a7III Rumored to be Released in November, 2017 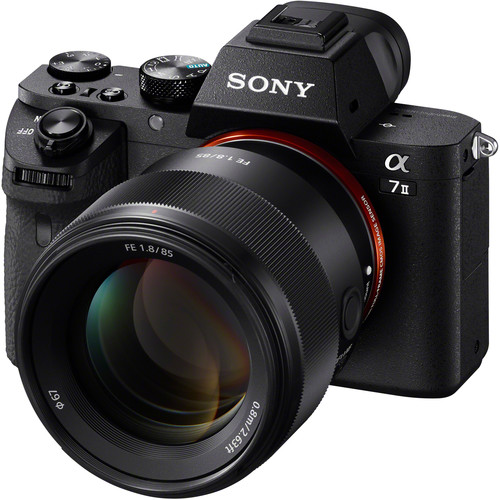