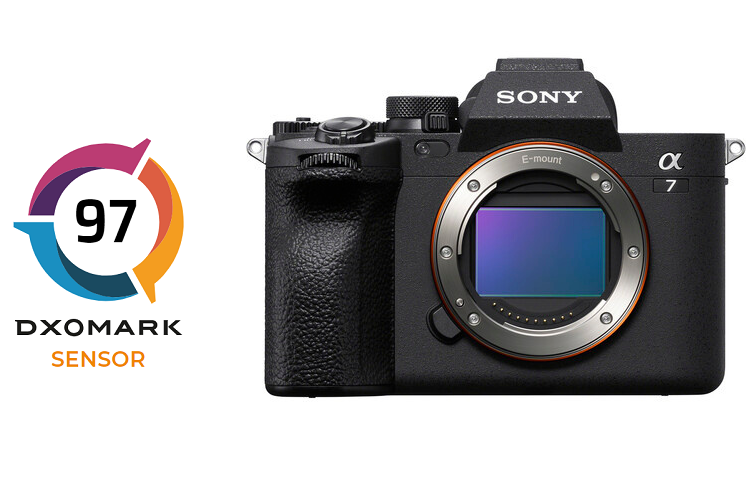 DxOMark completed their full in-depth review for 33MP sensor inside the Sony a7 IV camera, and the Sony a7 IV achieved an excellent overall DxOmark score of 97 points with a combination of 25.4 bits color depth, 14.7 EV dynamic range, and 3379 ISO low-light score. 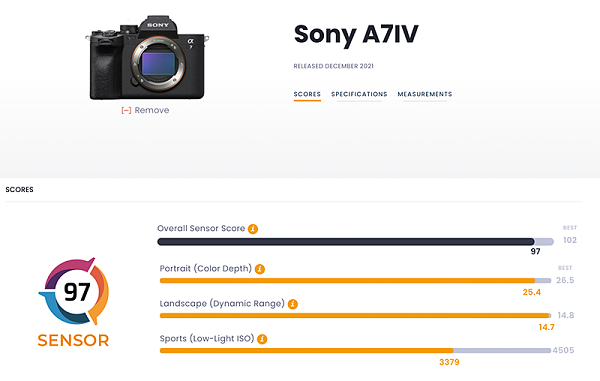 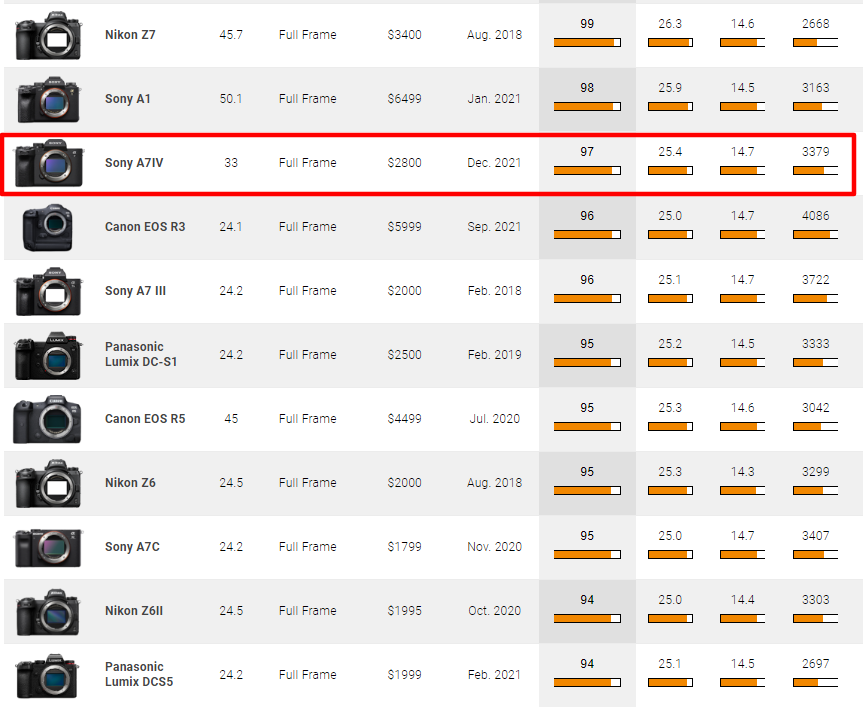 As the 24 MP BSI-CMOS full-frame sensor equips the out-going Sony A7 III, and the majority of Sony’s rivals at this level, the new 33 MP BSI-type CMOS in the Sony A7 IV will also probably appear in forthcoming competitor’s models, so the results are doubly interesting.

While the new sensor doesn’t perform a lot differently from the outgoing device, there has been a useful increase in the overall pixel count of 37.5% (albeit a 16.8% increase in linear pixel count on the long-edge). This may appear somewhat incremental, but when combined with the various improvements in stills and video features, the new Sony A7 IV is an incredibly well-rounded hybrid and a highly attractive option for all sorts of genres.