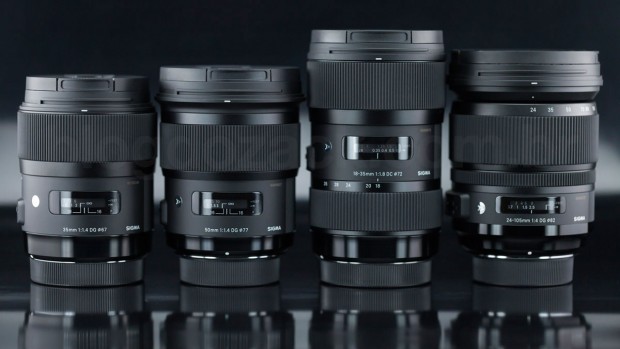 The previous rumor said the new Sigma 24-70mm f/2.8 DG OS HSM Art lens will be announced around CP+ 2017 in late February. And today according to the report from CanonRumors, Sigma will release two new Art lenses this year:

Currently, the detailed info of these two Art lenses are still unknown, but both lenses are expected to be nice addition to the current Sigma Art product line.

None is confirmed anyway so it’s best to take reports with a pinch of salt.