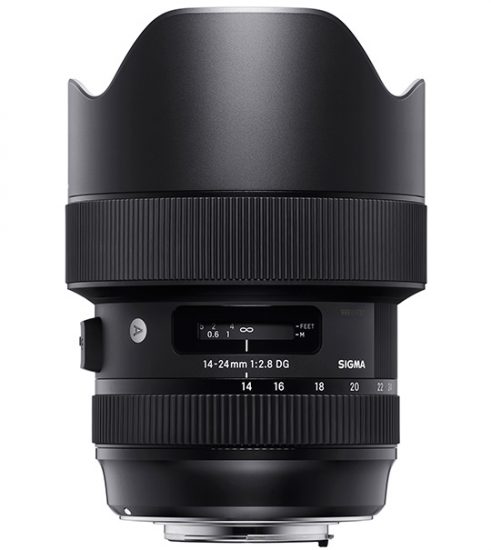 The Sigma 14-24mm F2.8 DG HSM Art is the ideal ultra-wide-angle zoom lens for the most demanding photographers. With a constant F2.8 aperture throughout the entire zoom range, it’s designed for 50-megapixel plus cameras for outstanding high-resolution image quality. 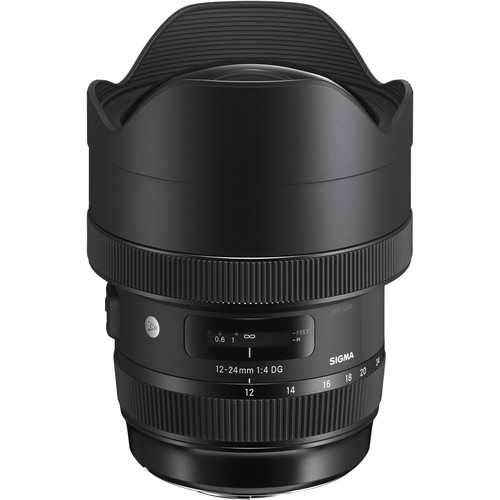 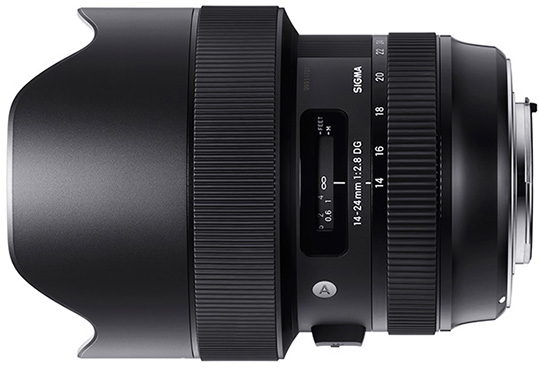 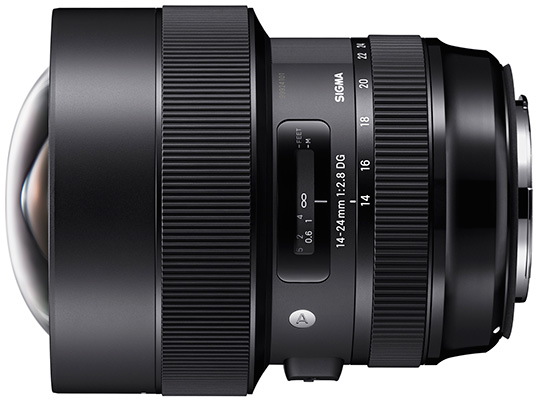 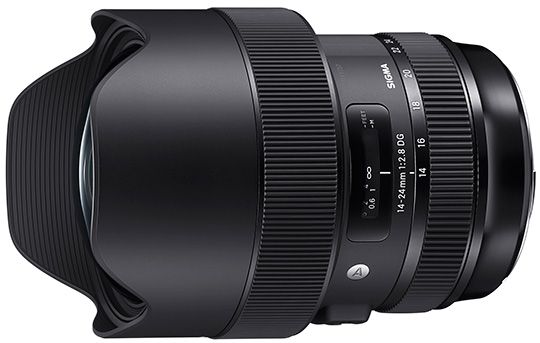 Pricing and availability for the Sigma 14-24mm F2.8 Art lens will be announced later.

Front Mount Conversion Service for Sigma 14-24mm F2.8 DG HSM ArtAddressing the rising popularity of multi-camera productions, especially using ultra wide-angle lenses in shooting virtual reality (VR) content, Sigma has introduced its Front Conversion Service. Converting the petal-type hood of the 14-24mm F2.8 DG HSM Art to an exclusive round component allows for the lens to be used in various VR scenarios without the risk of interfering with other lenses in the VR rig or undesired shadows in the content.

The availability of this fee-based service for Sigma 14-24mm F2.8 Art will be announced at a later date.