Rumor: Sony will Announce new Product(s) in Mid-late May! 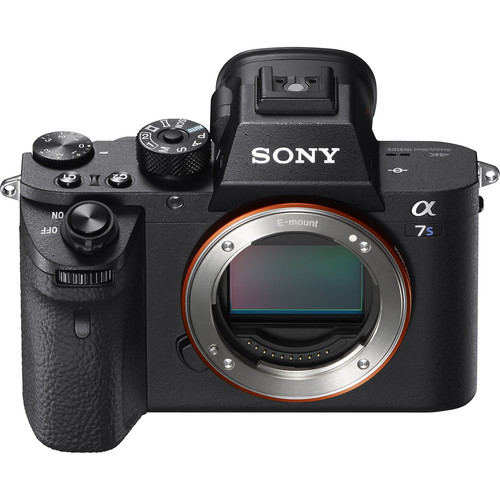 Read more: Up to $900 off on Sony Cameras and Lenses