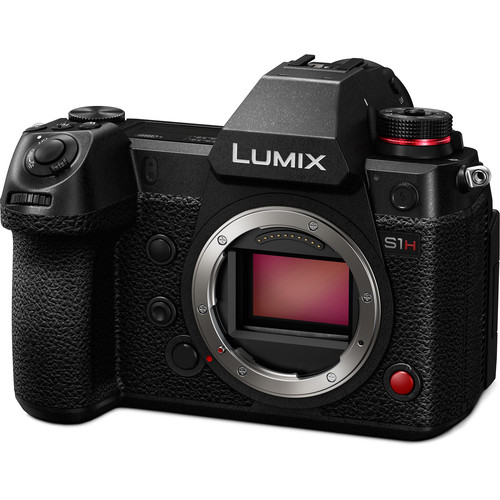 The new Panasonic Lumix S1H full frame mirrorless camera firmware update version 2.0 is now available for download online. You can follow the links below to download the firmware update: