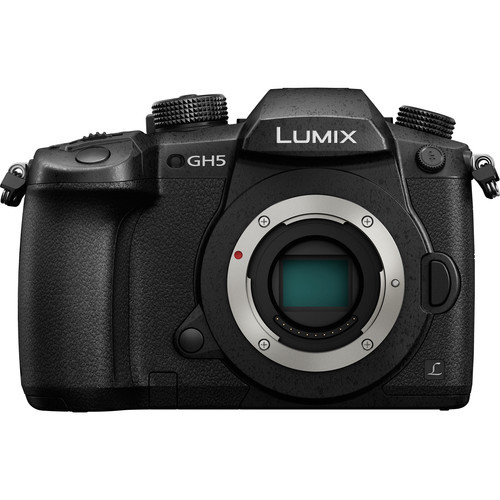 – In VFR (Variable Frame Rate) shooting mode, there were cases where the image stabilization did not operate when non-Panasonic interchangeable lens is used. This bug has been fixed.