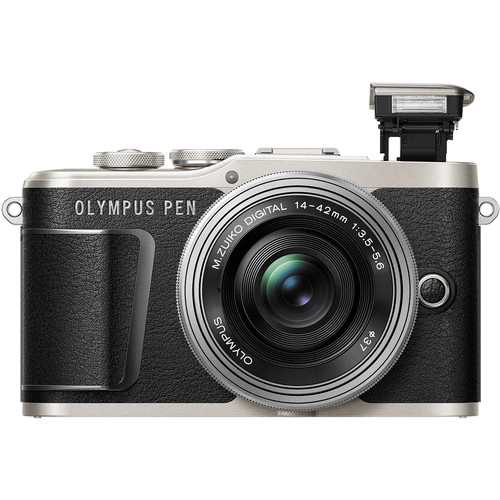 Compact and nicely designed, the Olympus PEN E-PL9 is an ideal mirrorless camera for beginners with solid stills and video shooting capabilities. Featuring a 16.1MP Live MOS sensor and TruePic VIII image processor, the Olympus PEN E-PL9 is capable of up to 8.6 fps burst shooting and UHD 4K30p video recording along with high-speed HD 720p120 recording for slow-motion playback. Matching intent of the opulent exterior, the camera is also configured for the selfie enthusiasts out there, with the inclusion of a 3.0″ 1.04m-dot 180° tilting touchscreen LCD. In-body 3-axis sensor-shift image stabilization helps to minimize the appearance of camera shake by up to 3.5 stops with any lens in use. Simply, the Olympus PEN E-PL9 produces shockingly sharp images and is unassuming and basically it is tailor-made for travel and street photography.

Below are the best 2022 Black Friday & Cyber Monday Olympus PEN E-PL9 deals & sales from the biggest online retailers. You can just follow the links below to get the best deals.