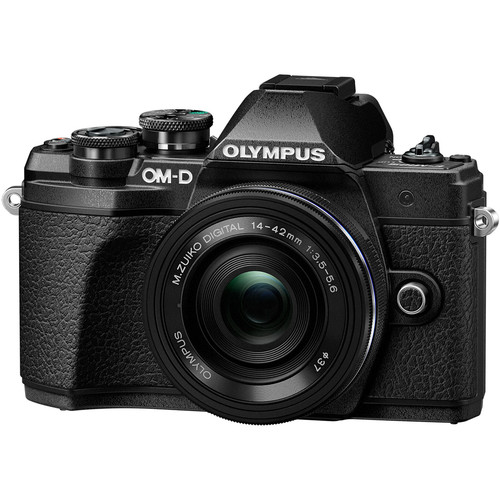 The Olympus OM-D E-M10 Mark III will be available in black and silver (two colors) and it will be released on September 30, 2017. 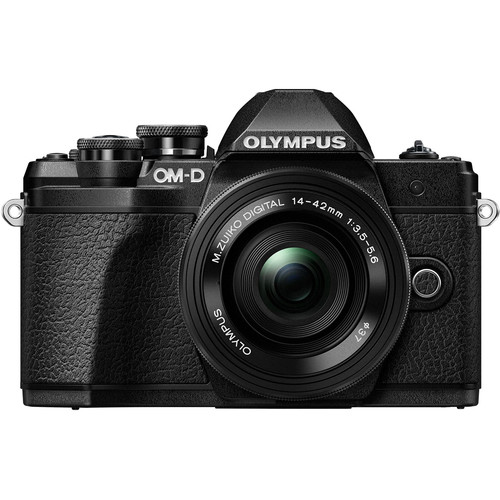 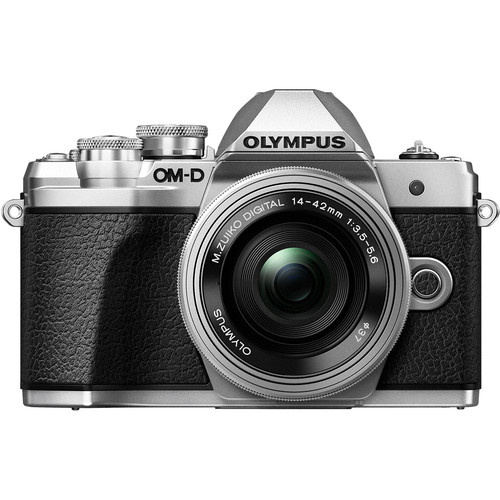 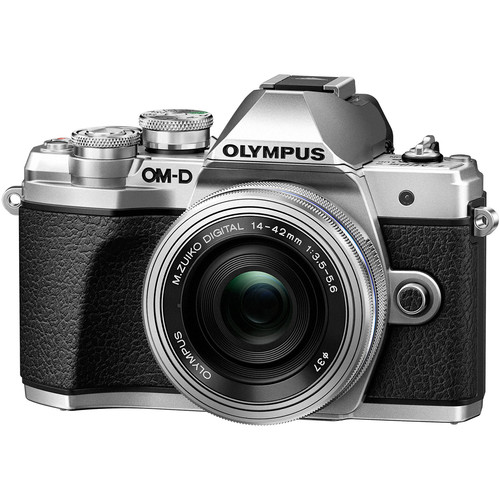 Compact premium OM-D design
The OM-D E-M10 Mark III has a sophisticated, compact and lightweight body that can easily be brought along on any adventure. The camera is optimized for ease of use, with an easy-to-hold grip, and buttons and dials designed for easy operation. The camera is equipped with a variety of features for different shooting styles and situations, including a high-resolution electronic viewfinder, a tilting LCD screen with touch operations similar to a smartphone, and a built-in flash.

When in AUTO Mode, the camera detects the shooting scene, subject, lighting, and movement of the camera and subject to automatically select the optimal settings to allow anyone to capture blur-free, pin-sharp photos, even in dimly lit indoor situations. In Scene Mode, users can touch one of six shooting environments, each displayed on the LCD monitor, to activate the ideal settings. The Advanced Photo Mode opens up users of all levels to popular photography techniques, such as nighttime Live Composite and Multiple Exposure. Bleach Bypass is a new filter in Art Filter Mode that reproduces the silver retention method used when developing film. Type I produces a glossy look, like shining silver metal, and Type II produces a nostalgic look reminiscent of old film.

When using the Touch AF Shutter, users can simultaneously focus and release the shutter by simply touching on the tilting screen the area they want to focus on. The camera features 121 AF points that cover most of the image area, allowing you to easily focus on the subject. It is equipped with Face Priority AF and Eye Priority AF to ensure sharp focusing on the face or eyes of the person closest to the camera. Also available is C-AF for continuous focusing on moving subjects, and up to 8.6 frames per second high-speed sequential shooting for capturing split-second expressions.

Built-in Wi-Fi for easy smartphone connection and sharing
The OM-D E-M10 Mark III is equipped with built-in Wi-Fi that can be used in conjunction with
the Olympus Image Share (OI.Share) app to easily connect to a smart device and wirelessly transfer images and video for quick uploading to social media. Simply scan the QR code displayed on the camera’s screen with a smart device to pair the devices. A smart device can also be used as a remote trigger for shooting group photos and for adding GPS information to photos displayed on a map to indicate where they were captured.

Other Features
Shortcut Button for easy menu navigation
The new Shortcut Button on the left-hand side of the camera instantly displays the setting menu most relevant to the current shooting mode so that users can quickly change settings. For example, users can press the Shortcut Button while shooting in Scene Mode to quickly switch to another shooting environment.

Easily accessible settings and adjustments
Settings are assigned to the four arrow pad buttons on the back of the camera, including ISO, flash, drive and focus settings, which can be activated with the press of the corresponding icon. Two customizable function buttons can be programmed with one of 11 different functions, such as Digital Tele-Converter for instant activation with one button press. Two dials on the upper section of the body can be used to change settings and make adjustments on the fly.