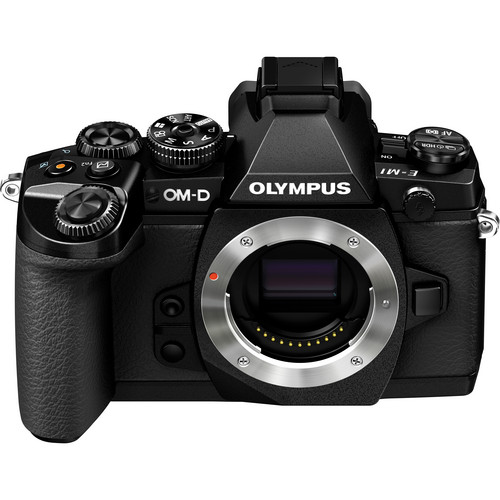 Aimed at professional sports photographers, the Olympus E-M1 Mark II will be announced at Photokina 2016 in September and it is capable of recording 4K video and will be the first Olympus MFT mirrorless camera with dual SD card slot!