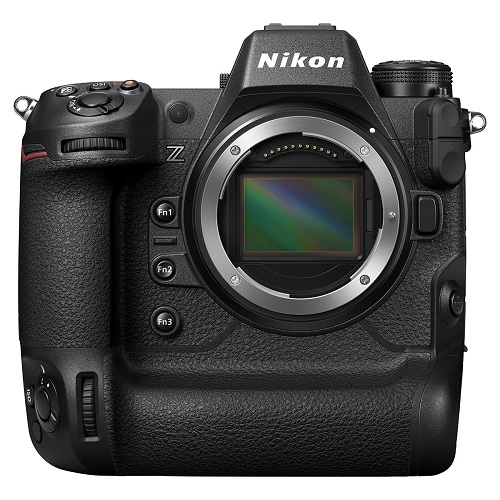 Great news for all the Nikon Z9 users: Nikon just released a major firmware update version 3.00 for the Nikon Z9 mirrorless camera (with lots of updates).

Note: The changes listed below under “Still Photography”, “Video Recording”, “Displays”, “Playback”, “Controls”, and “Network” are detailed in the Supplementary Firmware Update Manual.