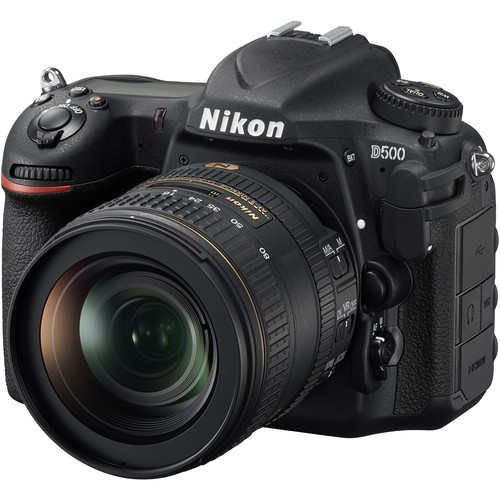 Yes, a new firmware update for the D500 is in the works and should be released by the end of March to address the connection issues users were having with iOS versions 10 and above. We have the new, updated version of Snapbridge to address the issue as well.