Nikon Mirrorless Camera will be Announced on August 23rd 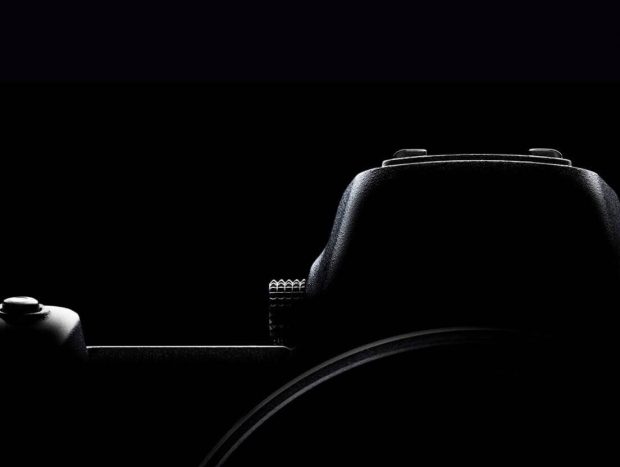 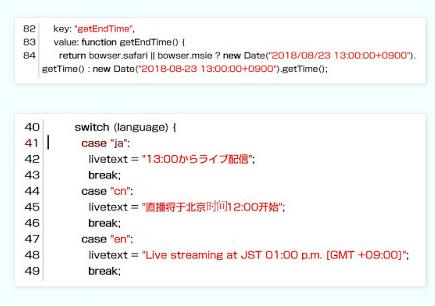 Here are the rumored specifications of the upcoming Nikon full frame mirrorless cameras: