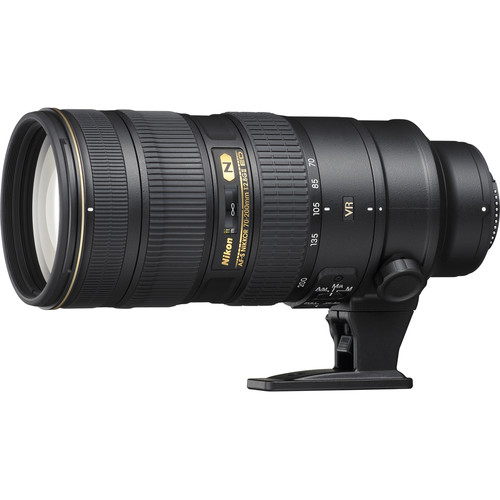 The Nikon camera business is undergoing a major restructuring and they are taking an aggressive approach to rebuild their camera business. According to a rumor coming out of NikonRumors, in addition to the Nikon D820 and Nikon D7300, Nikon will announce five new Nikkor lenses in 2017. Currently, we have no more info about these five Nikkor lenses.

In addition, The Nikon D750 replacement (D760) is rumored to be announced late 2017 or early 2018. Nikon recently registered two new cameras with the code name “N1546″ and “N1610″, Nikon D760 is highly likely will be the one in these announcements schedule.

The key points about Nikon: