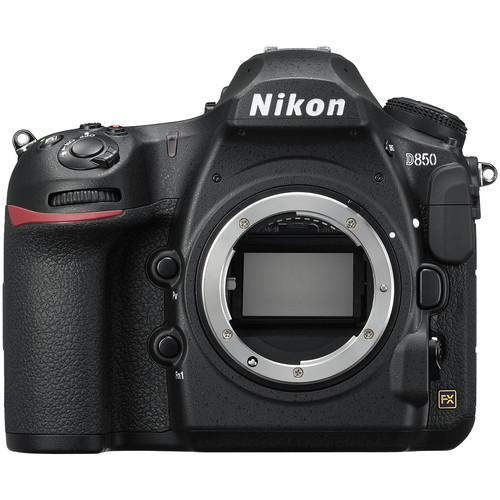 Note: For information on the license for the open-source software included in the camera’s NVM Express driver, see “BSD License (NVM Express Driver)”.