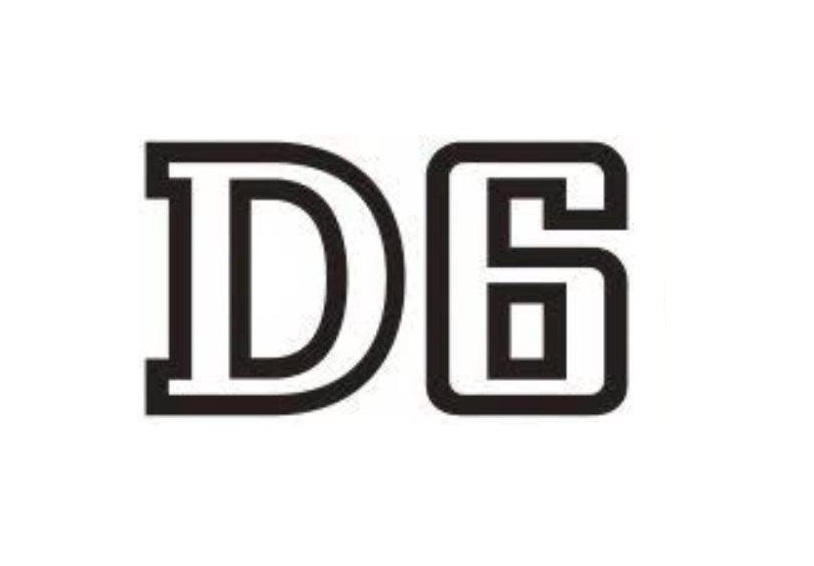 The latest rumor suggests that Nikon will announce a new Nikon D6 flagship full frame DSLR camera in early 2020. Here are the new rumored specs of the upcoming Nikon D6. Take a look!

Stay tuned with us for more info.