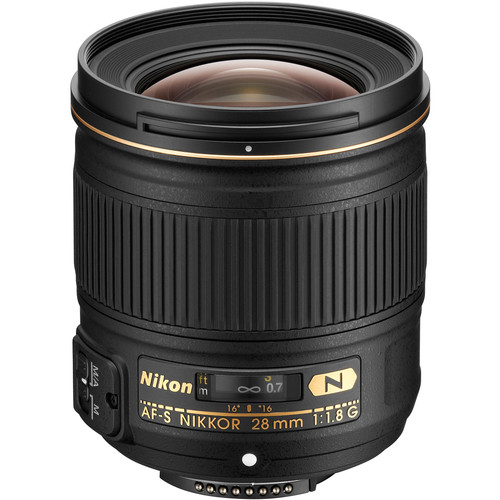 According to NR, Nikon is rumored to announce a new Nikkor 28mm f/1.4 lens as early as next week. The previous rumor said Nikon will announce five new Nikkor lenses in 2017:

In addition, the long waited Nikon D820 (D810 successor) DSLR camera will be announced this Summer.