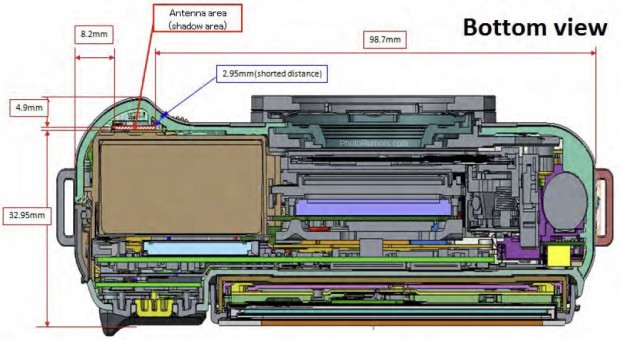 Bottom view and side view of the camera which FUJIFILM believes is unknown model in FCC certified document were posted.

Here are the leaked images of the upcoming Fujifilm mirrorless camera, only bottom and side-view are available. 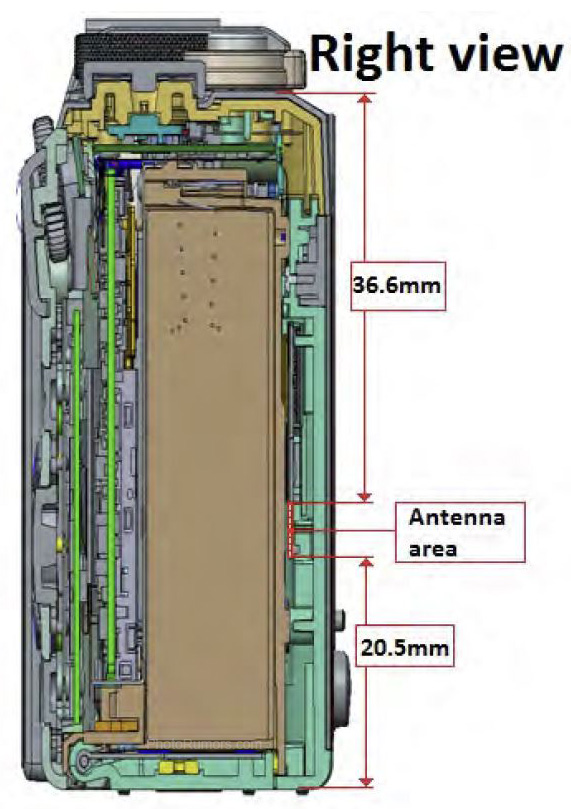 Stay tuned with us for more information.

The current Fujifilm X-A3 was announced in August 2016. It is very popular in Asia. The Fujifilm X-A3 is now in stock at Amazon, B&H, Adorama.