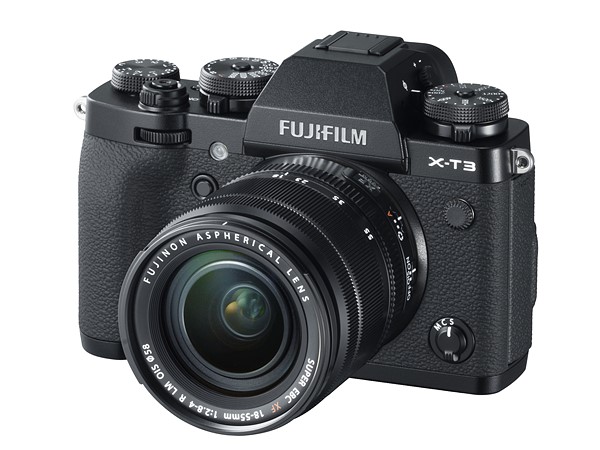 The firmware update Ver.1.03 from Ver.1.01 and Ver.1.02 incorporates the following issues:

The firmware update Ver.3.20 from Ver.3.10 incorporates the following issues: