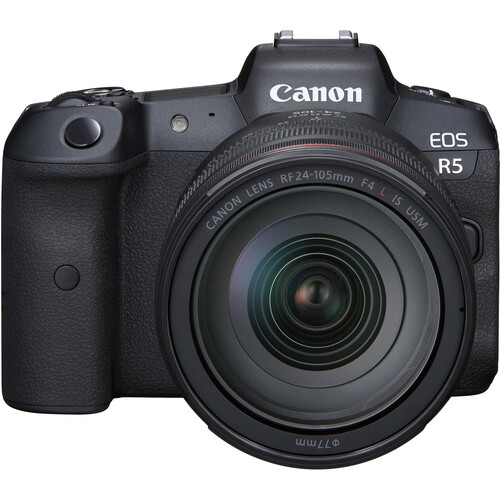 1. Useful messaging is now displayed when [HDMI display: Camera+External monitor] and [Overheat control: on] settings are enabled.
2. When using certain RF lenses for movie shooting, the in-lens image stabilization mechanism has been improved.
3. Fixes a phenomenon in which the “Slow Synchro” setting screen is not accurately displayed, when the language is set to English.
4. Fixes a typo displayed on the communication setting screen, when the language is set to Korean.
5. Connectivity during FTP transmission has been improved.
6. Fixes a phenomenon, in which the card access time may take longer, when using certain CFexpress cards.
7. Temperature detection and shooting time control in video shooting have been improved. In addition, the total shooting time when the short-time recording and power-on/off are performed repeatedly at room temperature is improved.
8. The phenomenon in which the movie recording time available is not correctly displayed when the Date/Time/Zone is not set has been corrected.

*The firmware scheduled for release in early September will incorporate the following improvements for the RF100-500mm F4.5-7.1 L IS USM.
-Supports 6-stop image stabilization. (CIPA-compliant)
-Improves IS capabilities when performing continuous shooting under specific conditions.

This firmware update is for cameras equipped with firmware Version 1.0.0. If the camera’s firmware is already Version 1.1.0, this update is unnecessary. When updating the firmware of your camera, please first review the instructions thoroughly.