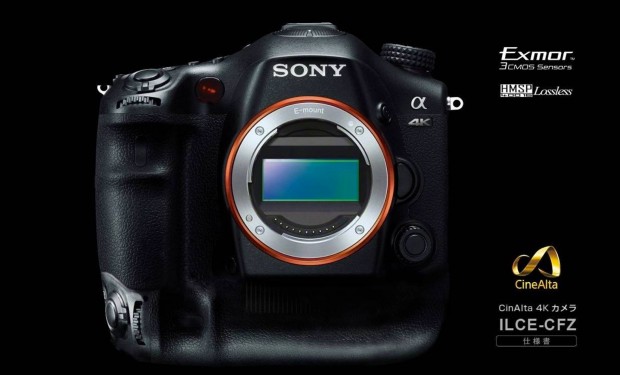 In the previous Sony related post we list the upcoming Sony cameras and lenses that are expected to be announced on April 23, 2017:

Today according to the rumor coming out of SAR, the upcoming Sony high end full frame E mount mirrorless camera will feature a 20MP sensor. Currently, we are not 100% sure about this. Here is the recap from SAR:

The new camera is probably around 20 MP.
Maybe not α7 series.

Below are the previous rumored specs of Sony A9: