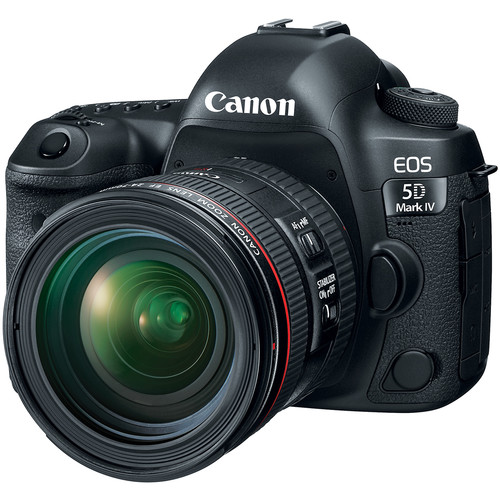 The details of the upcoming Canon EOS 5D Mark IV firmware update already leaked online. This new firmware will add C-Log feature to the Canon EOS 5D Mark IV DSLR camera and fix several bugs. The official announcement will be around NAB 2017 in April in Las Vegas. According to many videographers, the C-Log feature (Canon Log) is “one of the nicest features in a Canon camera” and it helps retain shadow and highlight information much more efficiently.