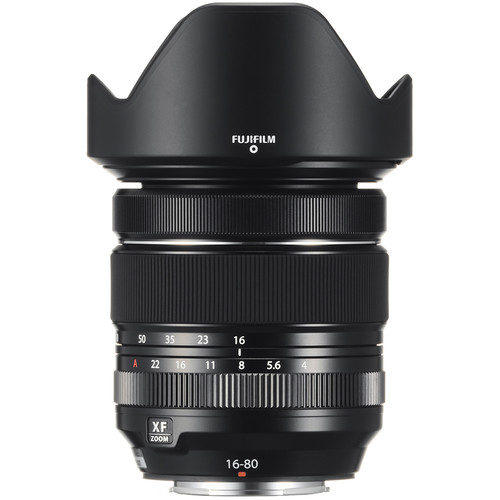 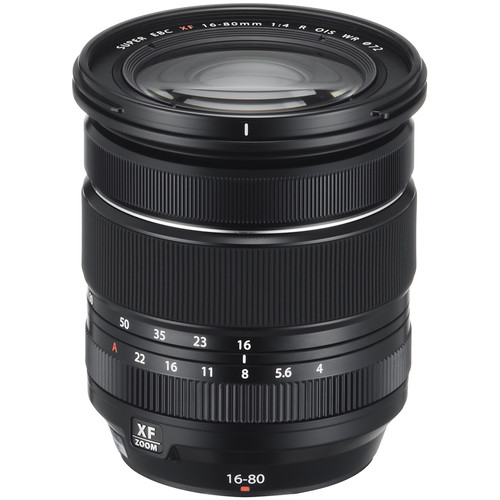 The XF 16-80mmF4 R OIS WR is a standard zoom lens that offers the constant maximum aperture of F4 across the entire focal length range from 16mm at the wide angle end to 80mm in mid-telephoto (equivalent to 24-122mm in 35mm format equivalent). Its compact design, measuring 88.9mm in length and weighing just 440g, can bring out the advanced mobility of the X Series of mirrorless digital cameras to the maximum extent, making it a perfect choice for casual snapshots and video filming.

The XF 16-80mmF4 R OIS WR will be a new standard interchangeable zoom lens for mirrorless digital cameras, covering a wide range of conditions including snapshots, landscape photography and low-light shooting at night. It is lightweight, at 440g and Fujifilm say when paired with the X-T30the total weight is 823g, making it an ideal travel lens choice. 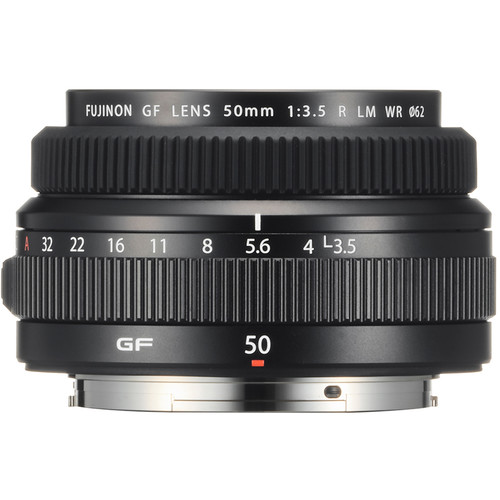 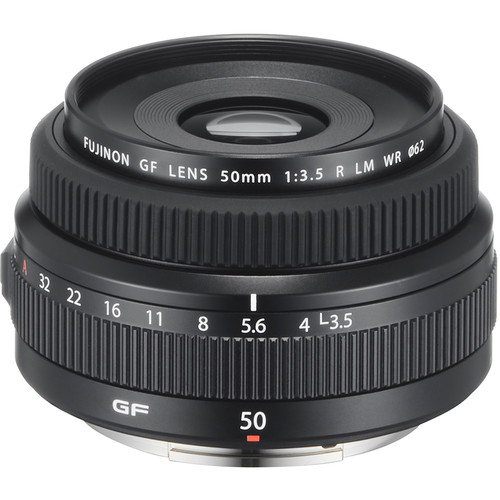 The GF 50mmF3.5 R LM WR, the tenth GF lens to be released, has the maximum aperture of f3.5 and the focal length of 50mm (equivalent to 40mm in the 35mm format equivalent). Weighing just 335g, the lens, when mounted on the FUJIFILM GFX 50R (“GFX 50R”), realizes the world’s most lightweight Large Format mirrorless camera system with the combined weight of 1,110g. The compact system makes it a perfect choice for snapshots and landscape photography.

GF lenses are Fujifilm’s highest-grade lenses that deliver superior image quality with high-resolution performance and wide tonal reproducibility. This is made possible by the use of Fujifilm’s exceptional optical design technology and production technology that processes lens surfaces with the precision of a submicron level, fostered through the development of FUJINON lenses. The industry-leading lens lineup includes cine lenses that have recently won the Engineering Emmy Awards***. These lenses can be mounted on the FUJIFILM GFX 100 (“GFX100”), released in June this year, to bring out the full performance of GFX100’s 102 million pixels image sensor, achieving the world’s highest level of photographic image quality by utilizing the company’s unique color reproduction technology.