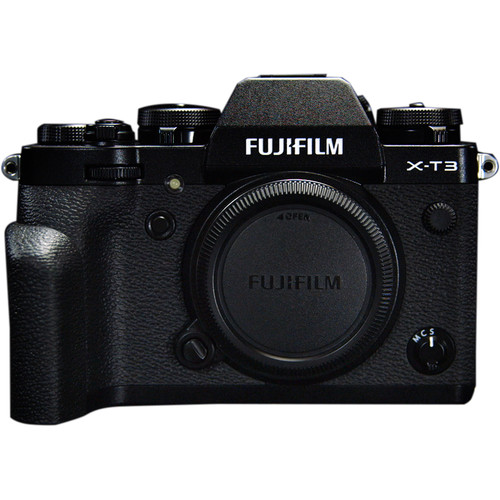 Good news for Fujifilm folks: The new Fujifilm X-T4 mirrorless camera will be officially announced on February 26, 2020. Here are the rumored specs of the upcoming Fujifilm X-T4. Take a look!