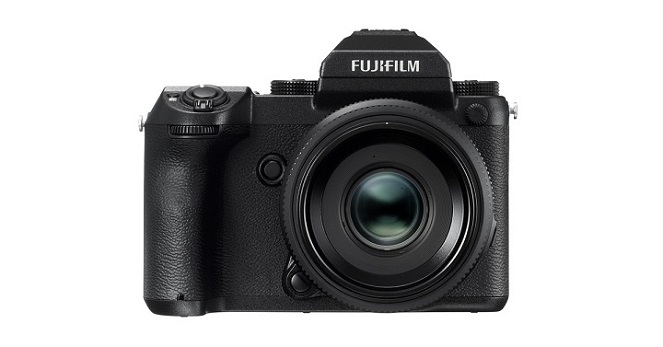 The detailed specs and pricing info of Fujifilm X-T20 are still unknown.