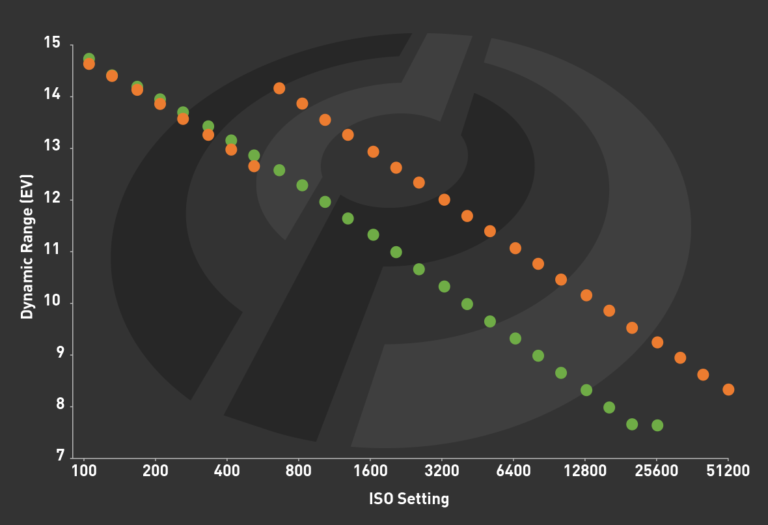 The a7 III‘s image quality more or less matches what we’ve come to expect from modern, well-performing full-frame sensors. There’s really not much difference between the a7 III, the a7R III, the a7R II, or the Nikon D850 for that matter.

But if you’re coming from one of the original a7 cameras, you’ll notice the dramatic increase in low light performance. The a7 III bests its predecessors both in dynamic range and general noise performance at higher ISOs, thanks to a number of sensor improvements (efficiency, BSI, dual-gain). Interestingly, the a7 III, which we’d imagine shares a similar sensor to the a9 minus the stacked design, offers roughly 1 EV more dynamic range than that camera at ISOs 100 and 640 (the cameras even out at the highest ISOs). General noise performance of the a9 – if you’re not pushing your files – is similar though.

The a7 III offers great image quality performance at an affordable price point. That said, it’s not image quality that sets this camera apart from its contemporaries but, rather, its significant other capabilities like autofocus, silent shooting, video and a number of other things we’ll be delving into in our full review.