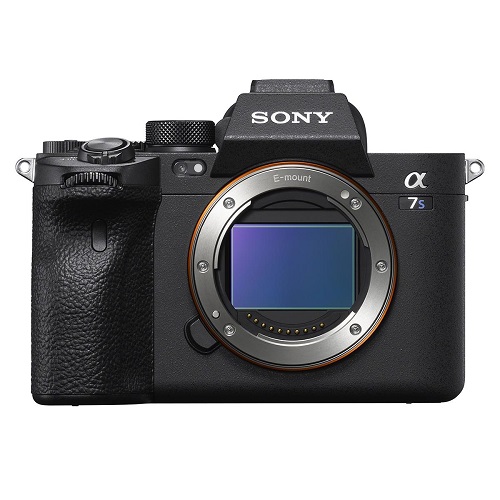 DPReview has completed their full in-depth review for the Sony a7S III mirrorless camera, and the new Sony a7S III achieved an impressive 91% overall score and Gold Award from the experts at DPReview. 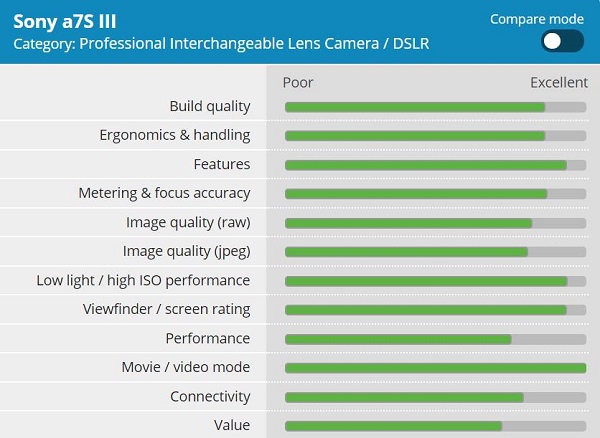 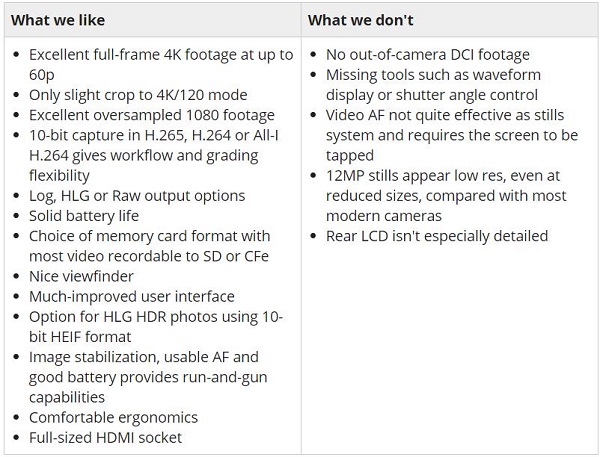 The Sony a7S III is a powerful video tool that can shoot 4K footage at up to 120p (up to 60p with no crop), in a variety of 10-bit formats to provide plenty of flexibility in terms of both grading and workflow. It has dependable autofocus, in-body stabilization and good battery life to boost its run-and-gun credentials. Its 12MP resolution means it’s less impressive as a stills camera but it’s a hugely powerful choice for independent video producers.