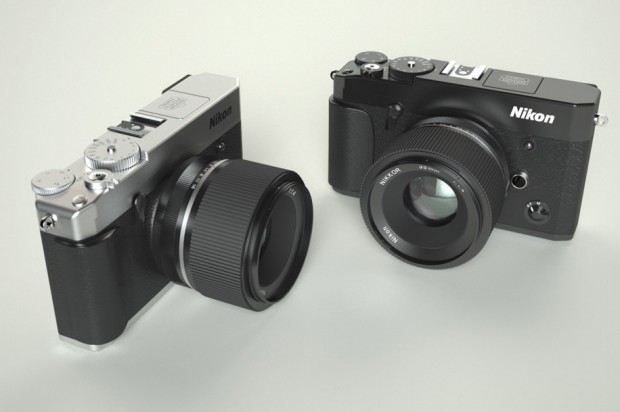 Structural reform does not exclude all possibilities. In terms of product, you should also compete with medium and high-end SLR single lens reflexes. While targeting genre top, earn profits even if sales falls. With generations grew up on smart phones I will give out a “Nikonashii” mirrorless camera that made a difference to other companies in terms of performance. I want to overwhelm the performance of the lens by making use of industrial lens technology, but also need playfulness.

Today this info is confirmed by a Nikon spokesperson, who sent this to DPReview:

“While details are confidential, we can say that we are currently developing new mirrorless products that build upon Nikon’s strengths, and offer the performance prospective customers expect, including the ultimate optics performance, image-processing technologies, strength and durability, and operation.“

So, it is now confirmed that Nikon is currently developing new mirrorless cameras. The detailed info are still unknown, what do you expect from this new Nikon mirrorless camera? what’s your specs wishlist?

In addition, the Nikon D820 (D810 Replacement) DSLR camera will be announced on July 25, 2017 (the day of Nikon’s 100th anniversary), and it is expected to be released in September.