Confirmed: Canon EOS Rebel SL2 to be Announced This Year 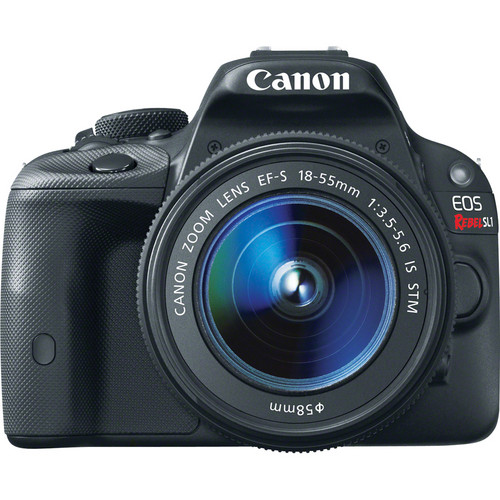 According to the report from CanonRumors, the upcoming Canon EOS Rebel SL2 DSLR camera will be announced in 2017 to replace the current Rebel SL1 ($487) model. In addition, a new EF-S prime lens will probably come together with the Rebel SL2. The official announcement date will be as early as the end of March, just after the release of new Canon EOS Rebel T7i and Canon 77D. The detailed specs and pricing info are still unknown. Stay tuned!

So, if Canon unveil the Canon EOS Rebel SL2 APS-C format DSLR this year, that means there won’t be an EOS 90D or EOS 7D Mark III this year.