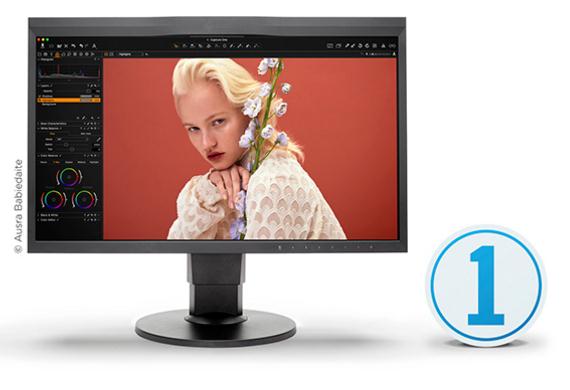 Phase One released the new Capture One 11.1.1 and a few bug fixes.