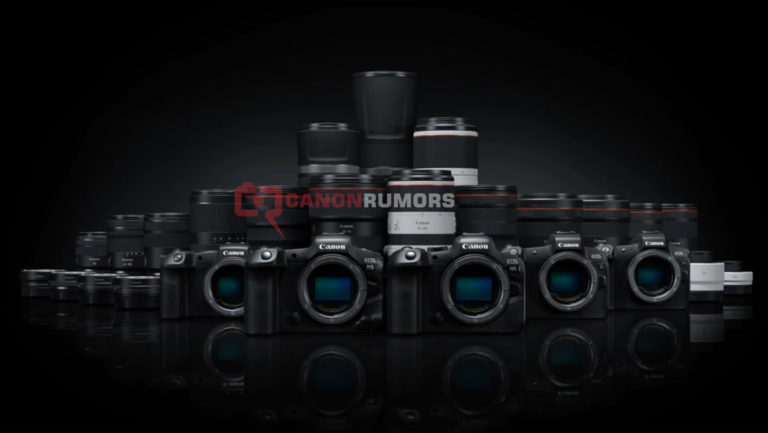 New Canon products that will be officially announced on July 9, 2020:

Stay tuned with us for more Canon Rumors.