Canon EOS 6D Mark II to be Announced in July, Shipping in August? 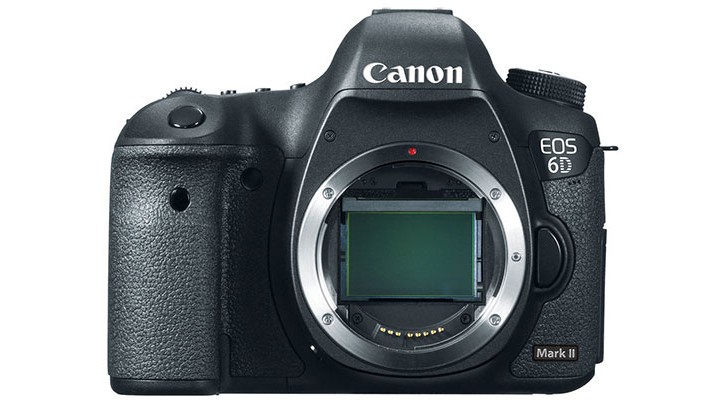 Lots of Canon folks are waiting for the Canon EOS 6D Mark II, and there are more and more talk about this full frame DSLR camera around the web, but nobody knowns the exact announcement date, detailed specs and the pricing…

This info is NOT confirmed by trusted sources, so just take it with a grain of salt.

New Canon Instant Rebates: Save up to $550 on Canon Cameras.