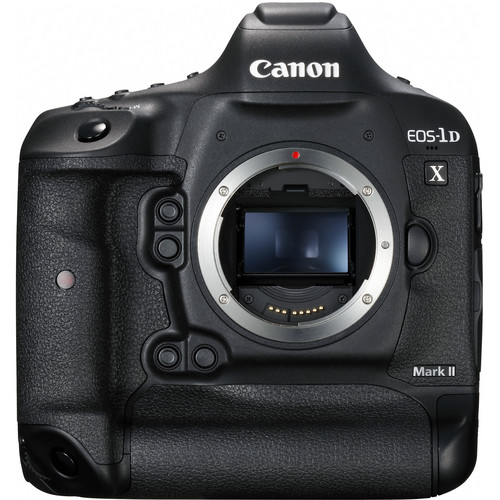 The previous report said the new Canon EOS-1D X Mark III is being tested by a small number of photographers / engineers. The details aspecifications is unknown at the present, but it is expected to have an evolutionary update (new version of DPAF and other sensor technology) but nothing revolutionary.