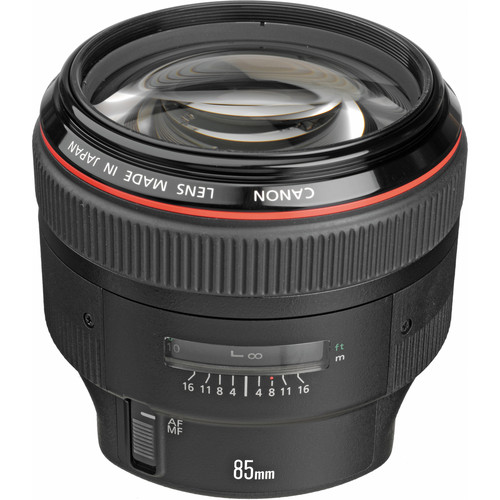 As for NAB 2017, Canon is expected to announce some new products on or around April 20, 2017. The only confirmed thing is that Canon will release a new firmware update for Canon 5D Mark IV.